The Federation of Malorees Infant & Junior Schools was confirmed on April 18th by the new Governing Board of the two schools.

To celebrate the launch there was a celebration this evening in the Junior and Infant halls attended by over 100 parents. 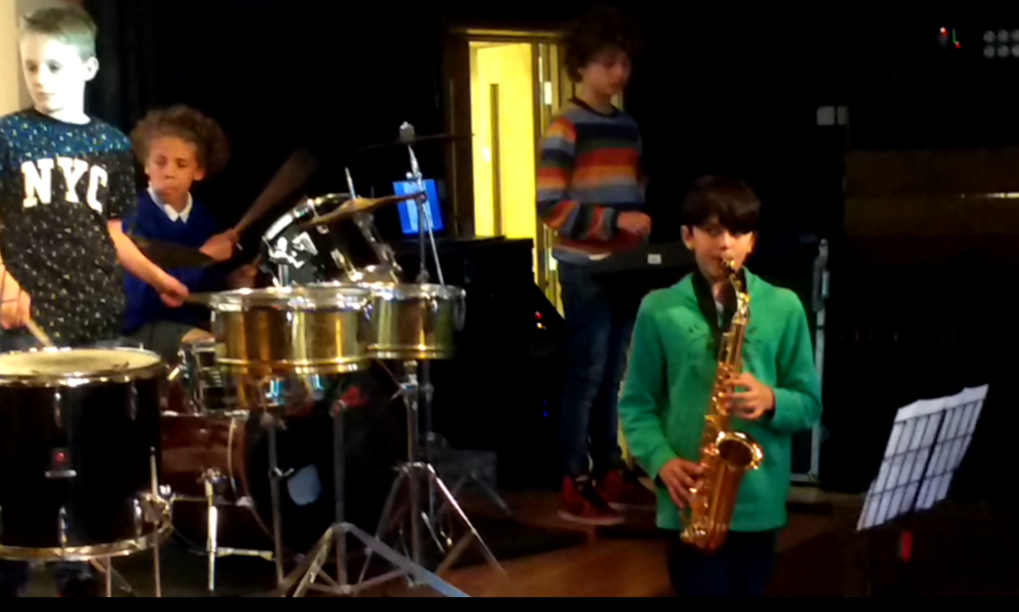 Two videos were also played which capture what Malorees school-life means to the children.

Robert Singh, the new Chair of the Governing Board, opened the meeting with the video below. He called the Federation "an exciting moment" for the two schools and introduced members of the new Governing Body.

Ms Sian Davies, Executive Head, called the news "a very exciting new chapter for the children, staff and parent community", adding "this will lead to more continuity and opportunities for children across the two schools" and a THRIVING community.

Praising the band and music teachers, she said the continuation of the schools' strong music tradition - despite heavy funding cuts - was a priority to achieve a thriving school.

The following video (click below), made by parents, was shown of the children explaining what Malorees means to them.

Among the examples of the "new chapter", Sian outlined the new joint Vision and Values for the schools. These have been developed in consultation with teachers, the children and parents.

There is also a new school logo, designed by parent, Martin Sharrocks, who took the design of our original "Promise Tree" and has adapted it to reflect the schools' emphasis on vibrancy, inspiration, individuality and growth.

Sian said the school is also refreshing the way it will communicate, including this new mobile-optimised website and a forthcoming joint-school App.

She also spoke about the importance of Parent Partnership to the school and thanked everyone for recent fundraising efforts which have helped the team invest in the school.

Thanks to the leadership

Finally, Sian praised the teachers and her leadership team, with Catherine Gallimore leading the Infant School and Sarah Harris in the Junior School. Robert Singh, Chair of the Governing Board, is also pictured below. 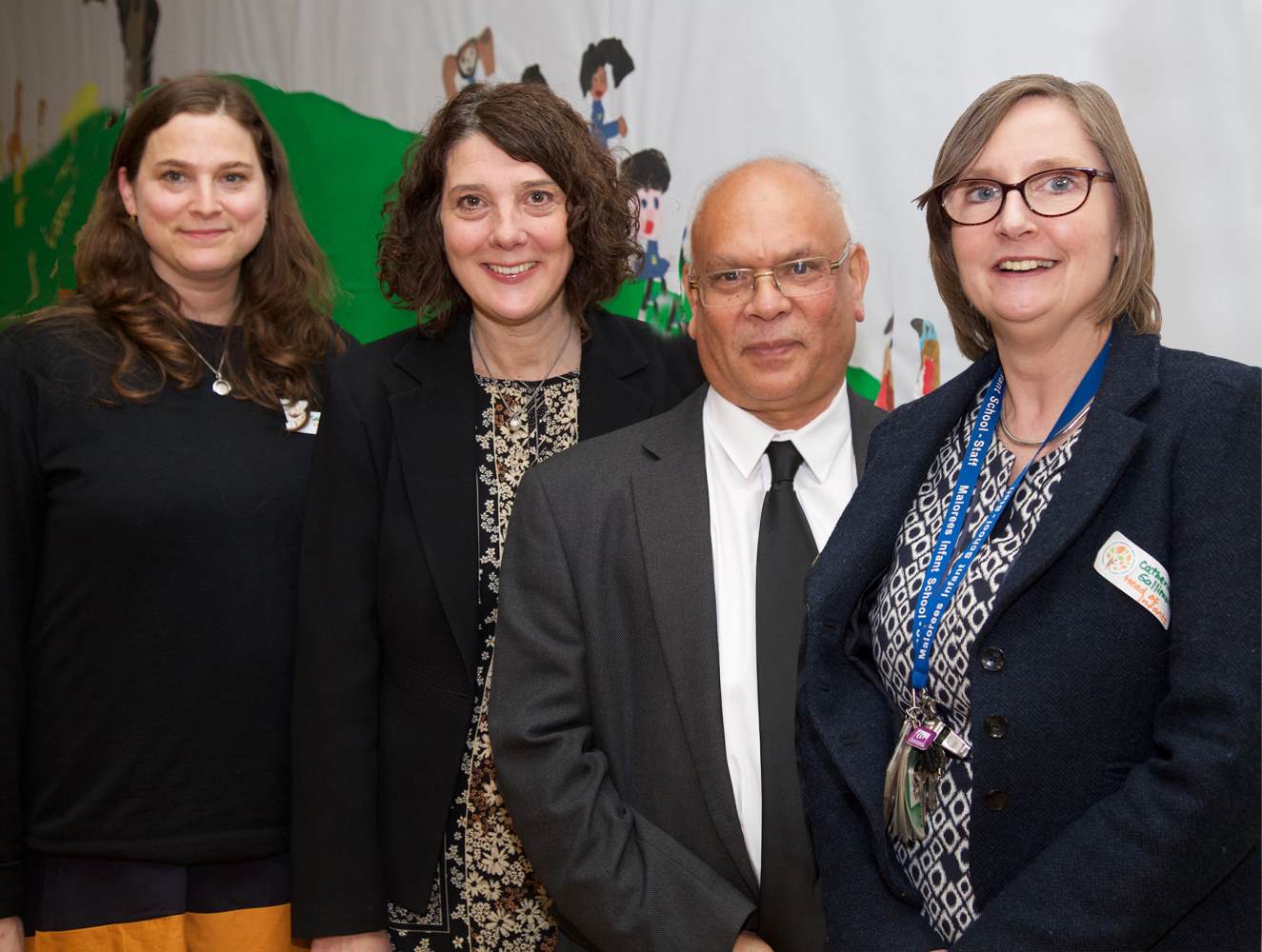 Display of the values

For the second part of the evening parents moved into the Infant Hall where they were welcomed by hundreds of photographs, drawing and learning materials that display the elements of THRIVING. Some of the photos and hand-outs are attached here. 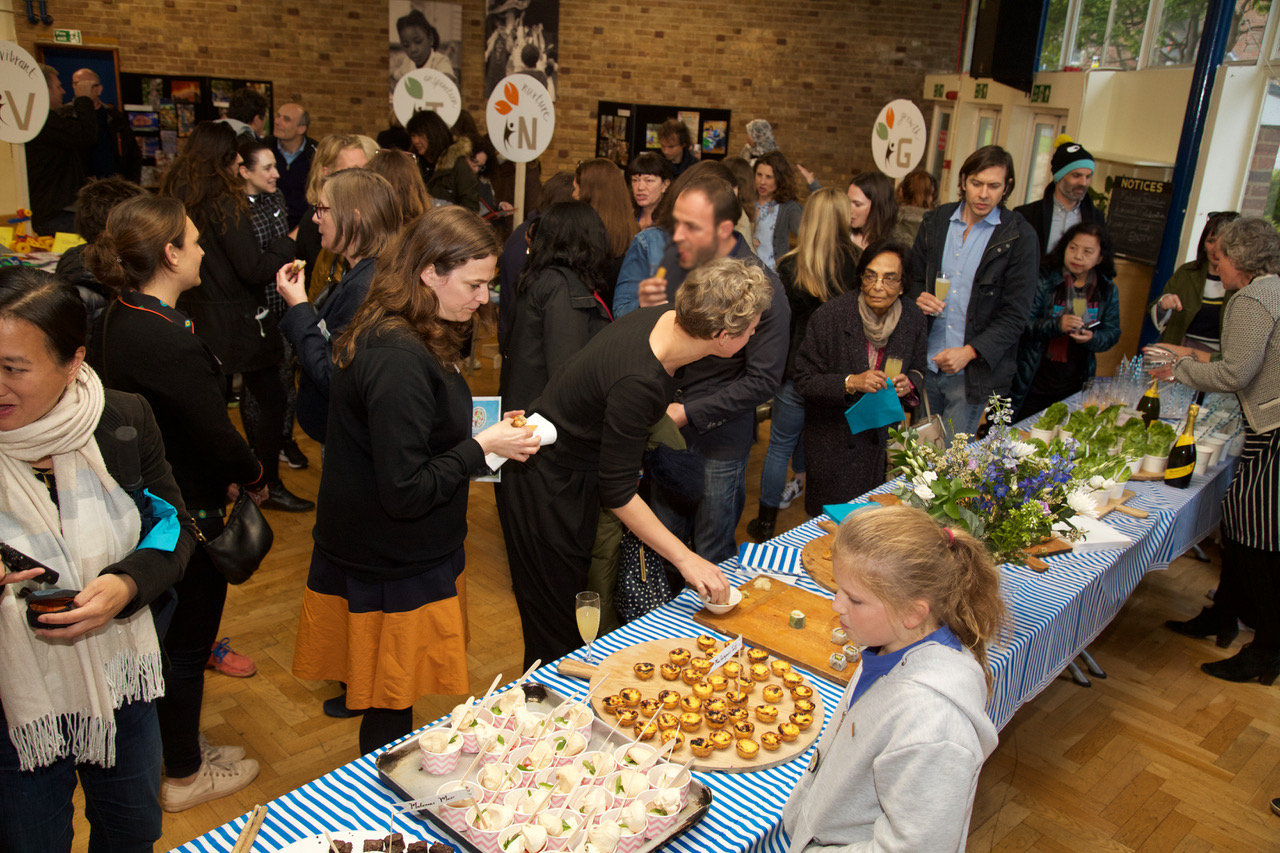 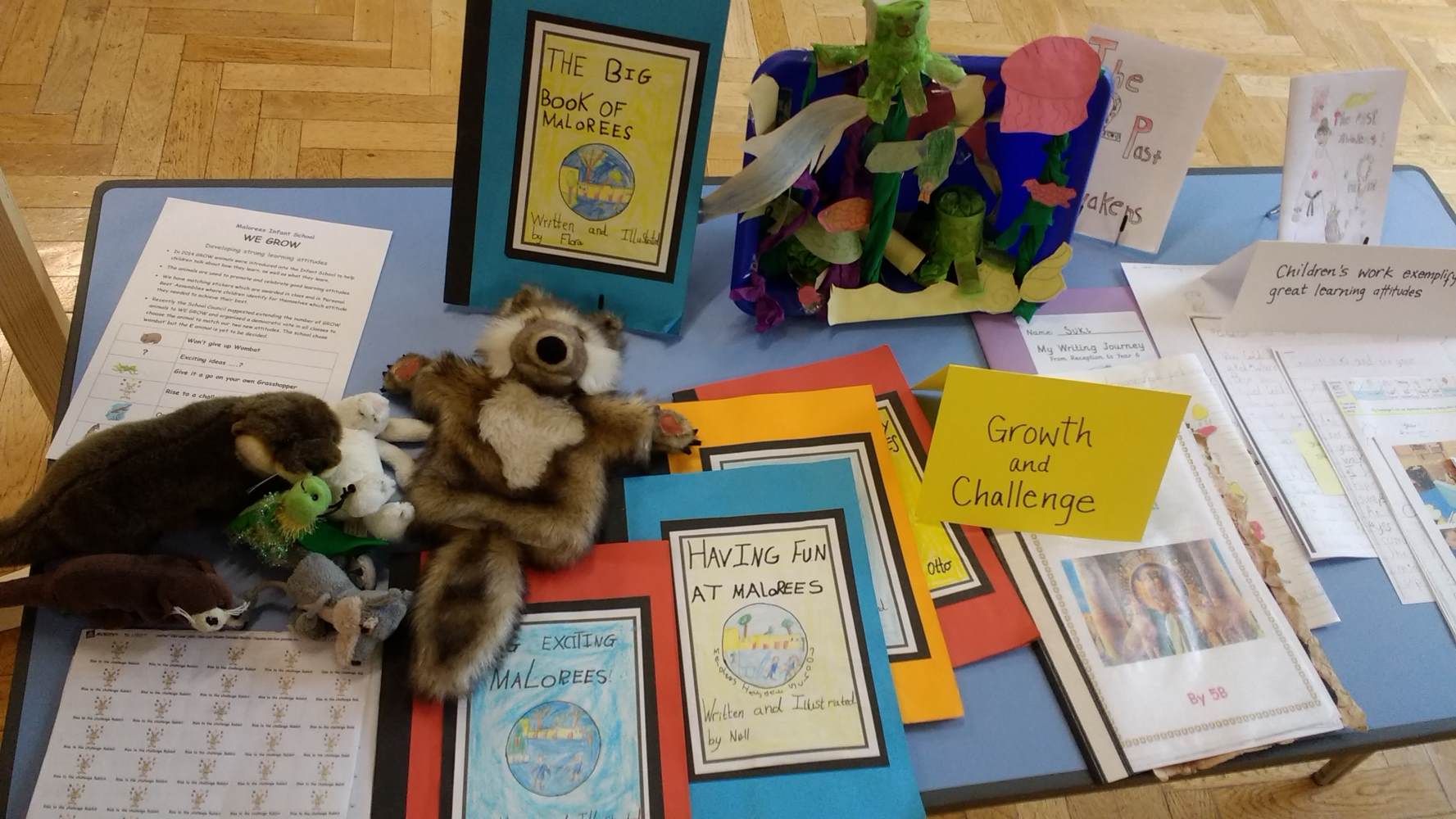 - Network Housing Association have very kindly agreed to donate part of the Orchard land. The school had previously only had a short lease from Network, the freeholder. This will boost our outdoor learning offering.

- next week we will launch our first Summer of Sport which includes a number of ways for children and their families to have fun while getting fit.

- the two parent bodies of the school, the PSA and PSFA, also announced new BTMyDonate funds to support music,sports and the Orchard.

- the draw from 1,800 Ed Sheeran prize-draw tickets was also made, with Malorees parents Caroline Bourne and Urvashi Shand being the lucky people able to take a guest to Ed's sold-out O2 concert next week.

It was announced that £1,905 was raised from the campaign and 10 new iPads have been ordered to support teaching in both schools. 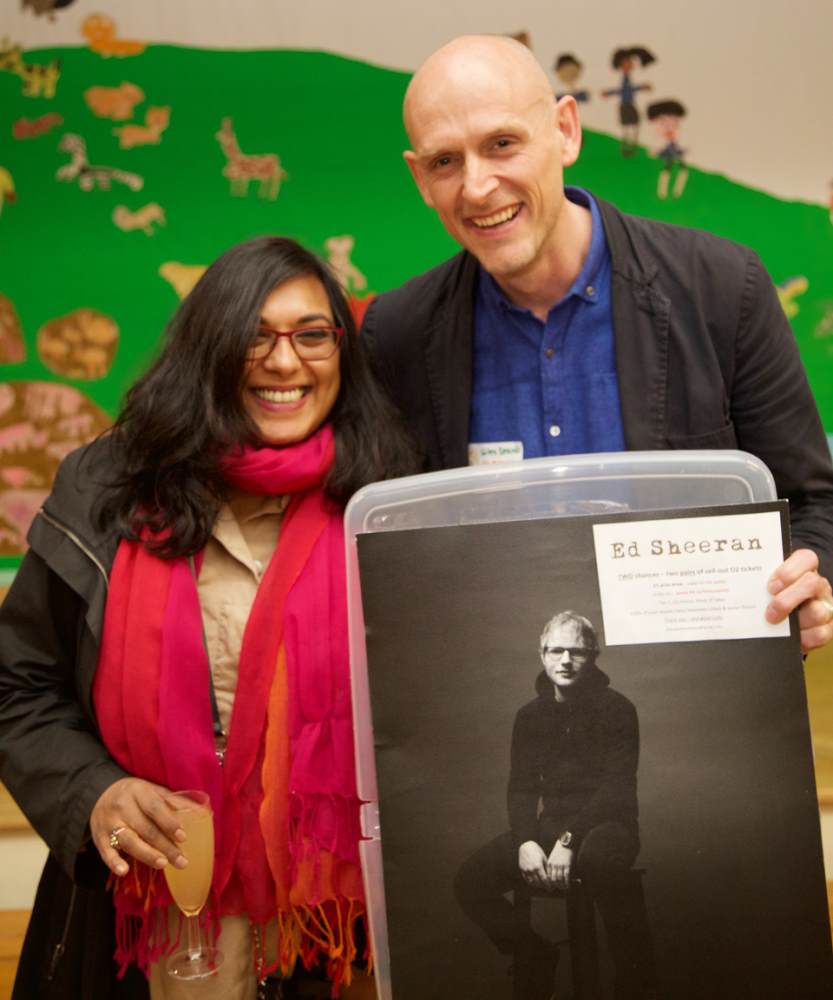 On Friday morning children from the two schools joined a special assembly to celebrate the Federation themselves and to see the videos and collection of photos.

There was loud applause for the "Malorees is where....." video with comments such as "we are lucky to have so much outdoor space" to "how lucky we are to have such great teachers". The "Lucky" video was the cue to clapping and a lot of excitement at seeing themselves present and past during school performances.

Thanks to parents Gareth, Chris, Chris, Nic, Sol, Dan, Giles and Charlotte for all their work on the event over the past few weeks, to Natasha for the stylish catering and Fiona, Wenda, Katy, Matilda, Al, Lizzie and the many other volunteers on the night. .

You can find many photos of the Federation celebration in our Galleries section. We hope you enjoy them.