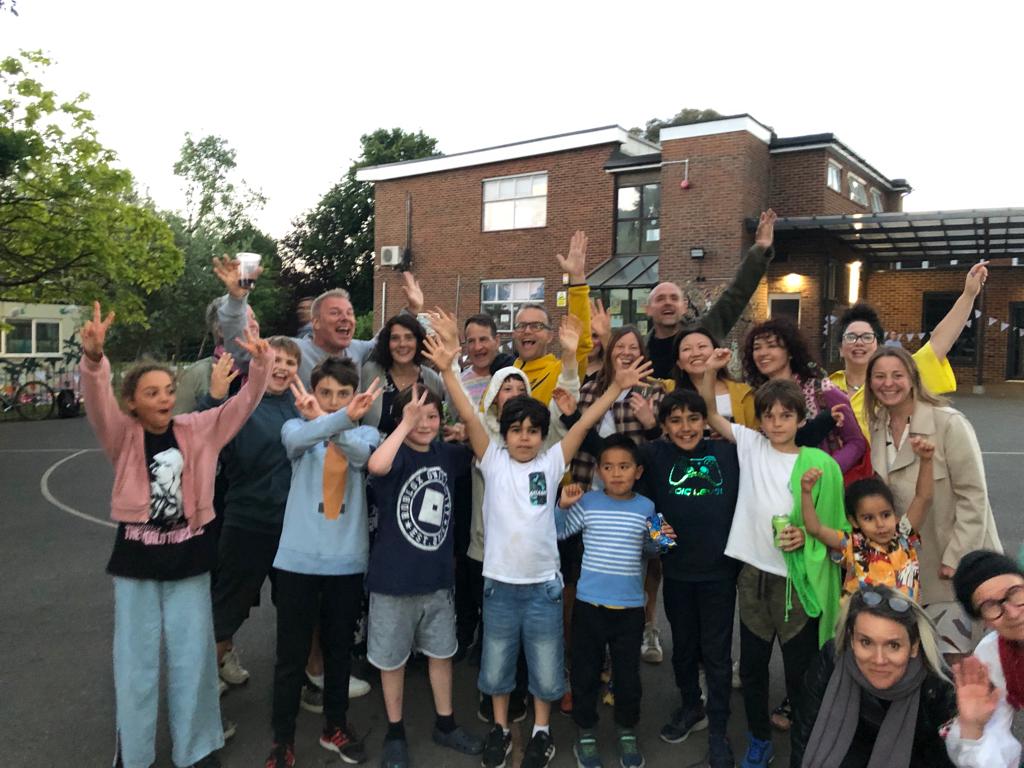 Over 200 past and present staff, parents, pupils and governors enjoyed a fantastic send-off party for Ms Sian Davies last week. 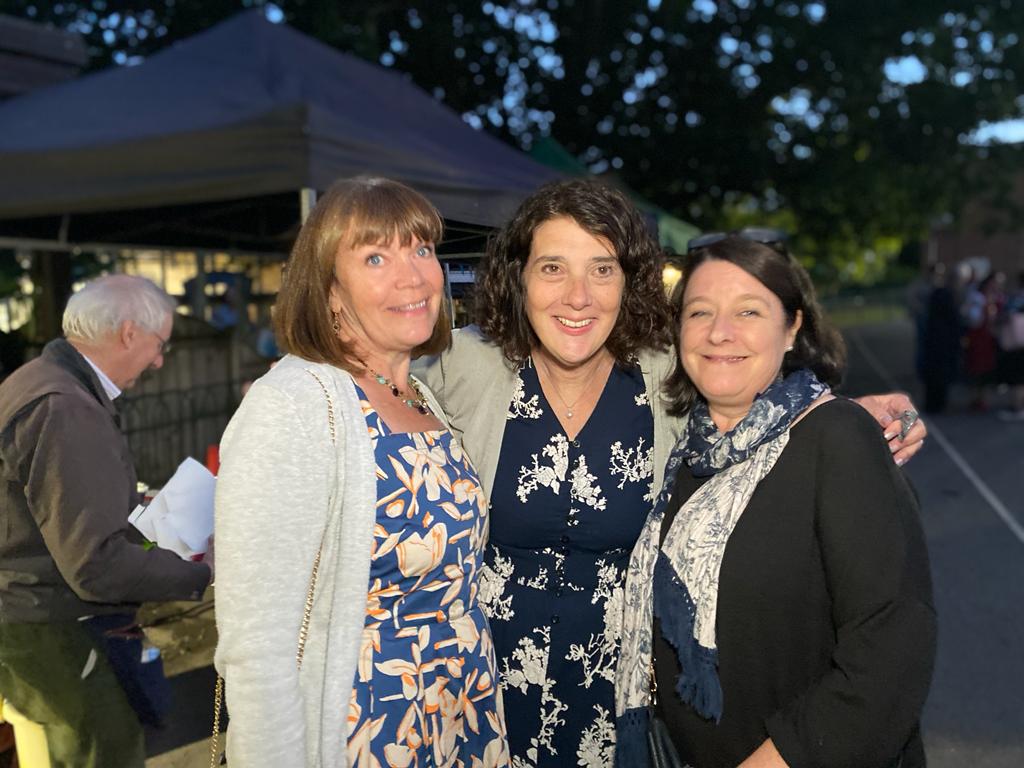 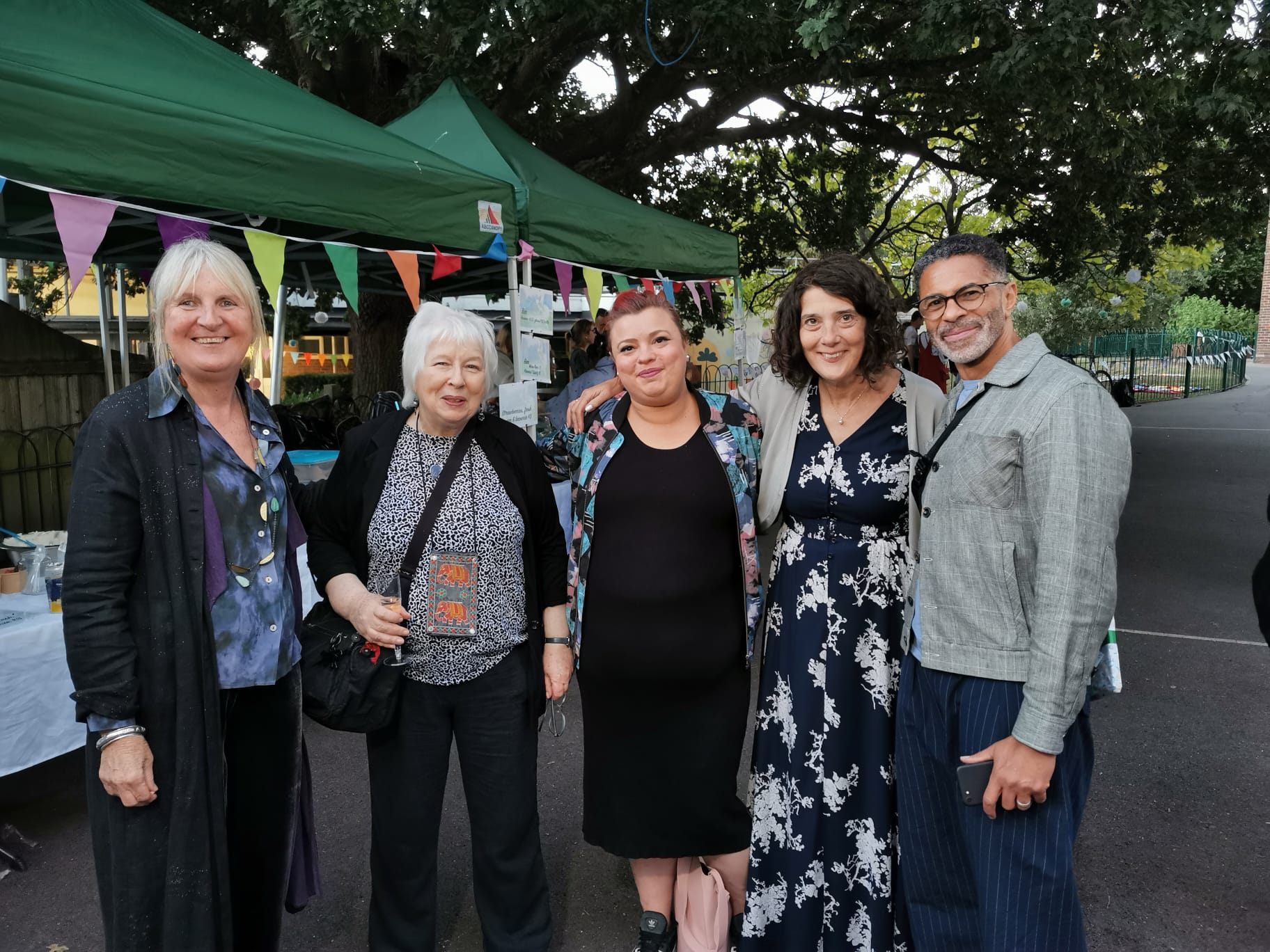 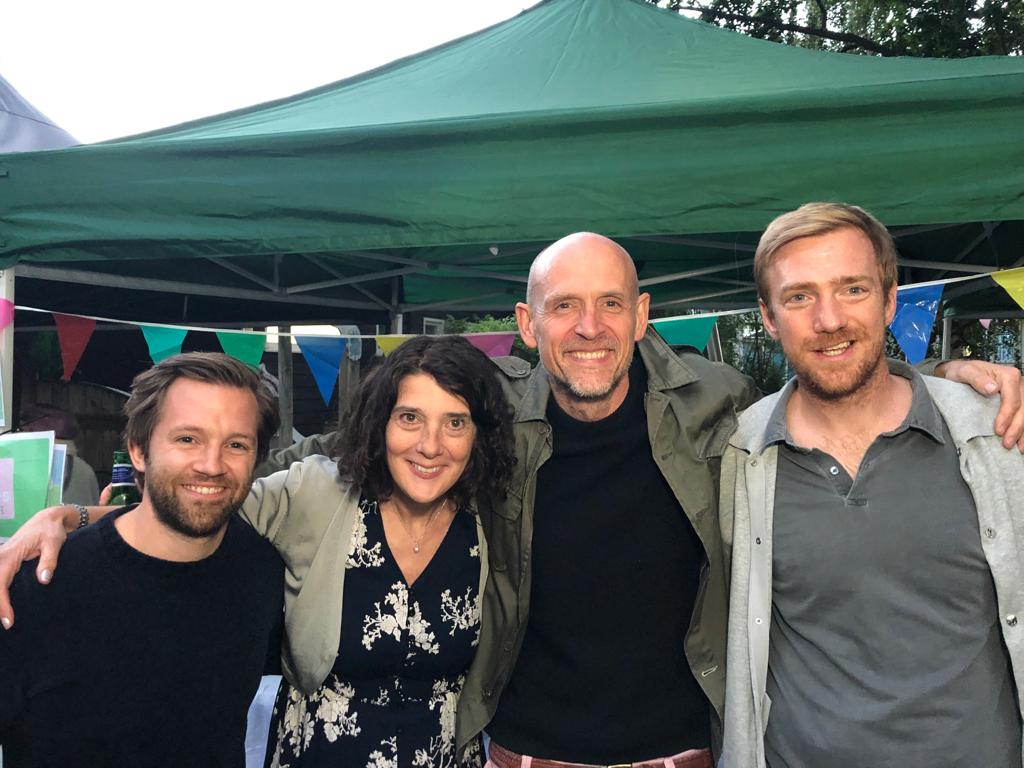 Dozens of former parents and pupils also came to thank and congratulate Sian for the huge impact she had on so many young lives at the school. 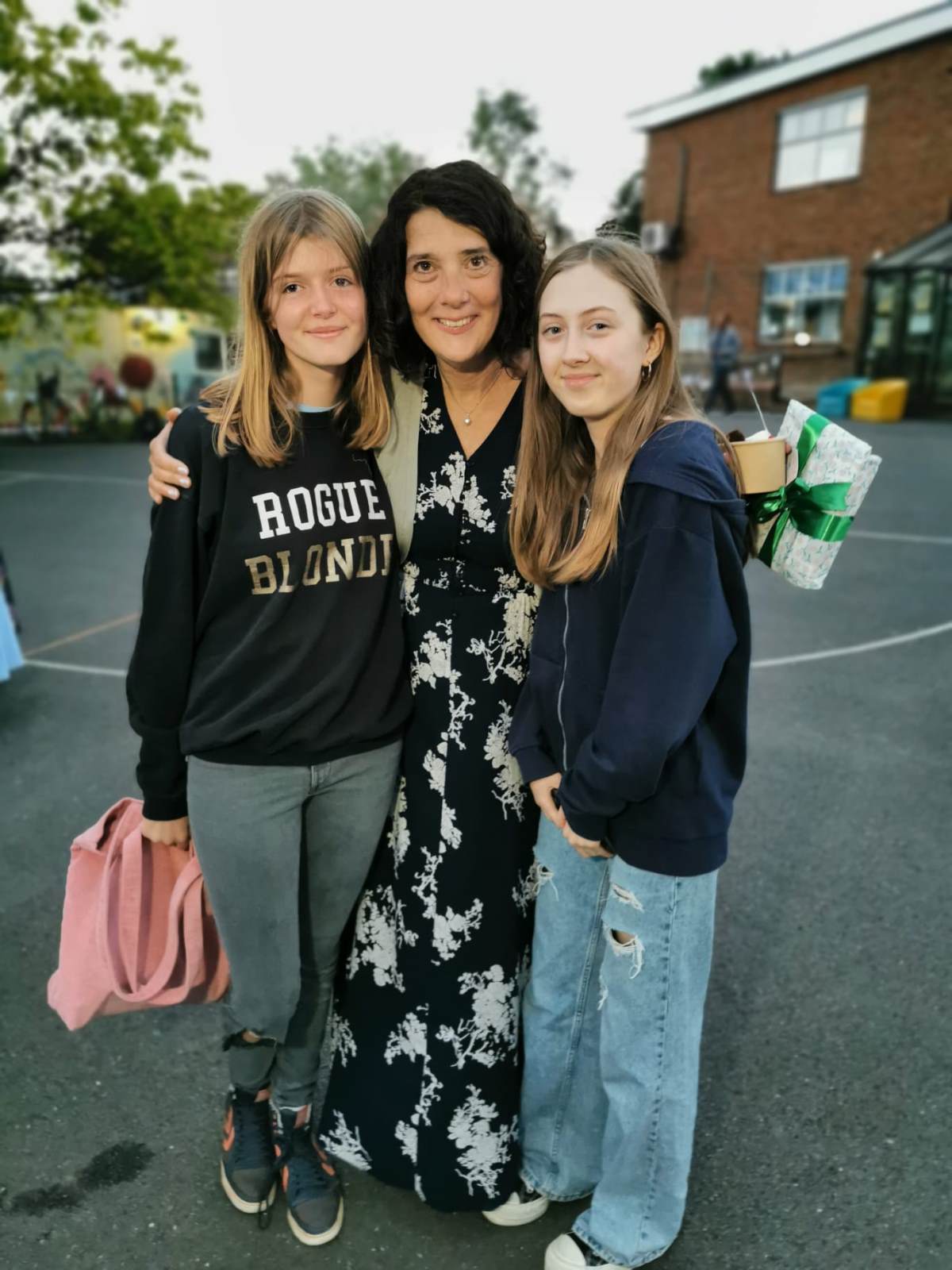 As the Kilburn Times reported last year, Sian was a former pupil at Malorees and rejoined in 1996 as deputy Head, while working as a teacher in Soho, going on to lead the Infant School before becoming Executive Head of the two schools in 2017. 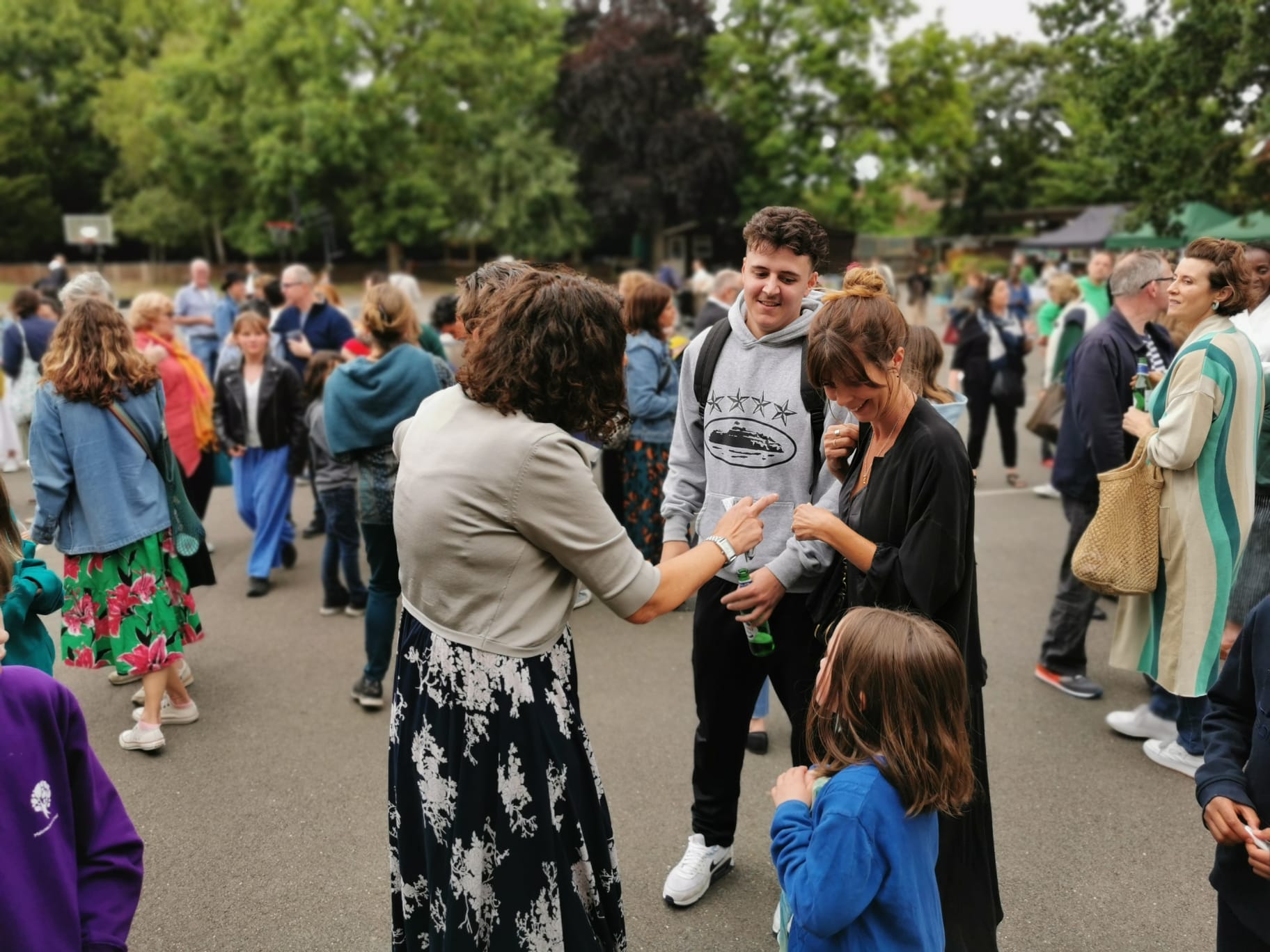 Sian spoke on the evening about how much she has missed 'my school family' since retiring last July and praised the school community for being 'such a special team'.

She added she would soon be looking at opportunities to further encourage children's love of learning. 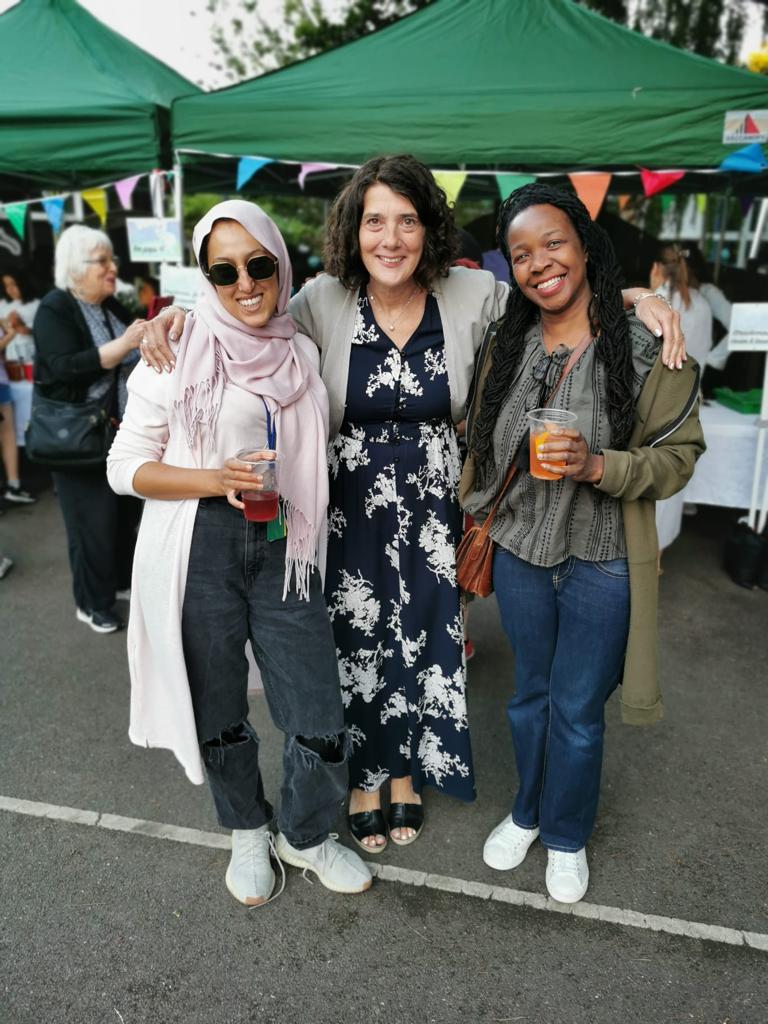 Alice Mclean, former Malorees pupil and now a parent at the school as well as staff member, thanked Sian and also awarded flowers to Margaret Ashman for her kindness and hard work over more than 30 years, first as employee and then volunteer in the Infants' office.

Alice read a letter she had sent to Margaret over 40 years ago thanking her for making school such an enjoyable place. 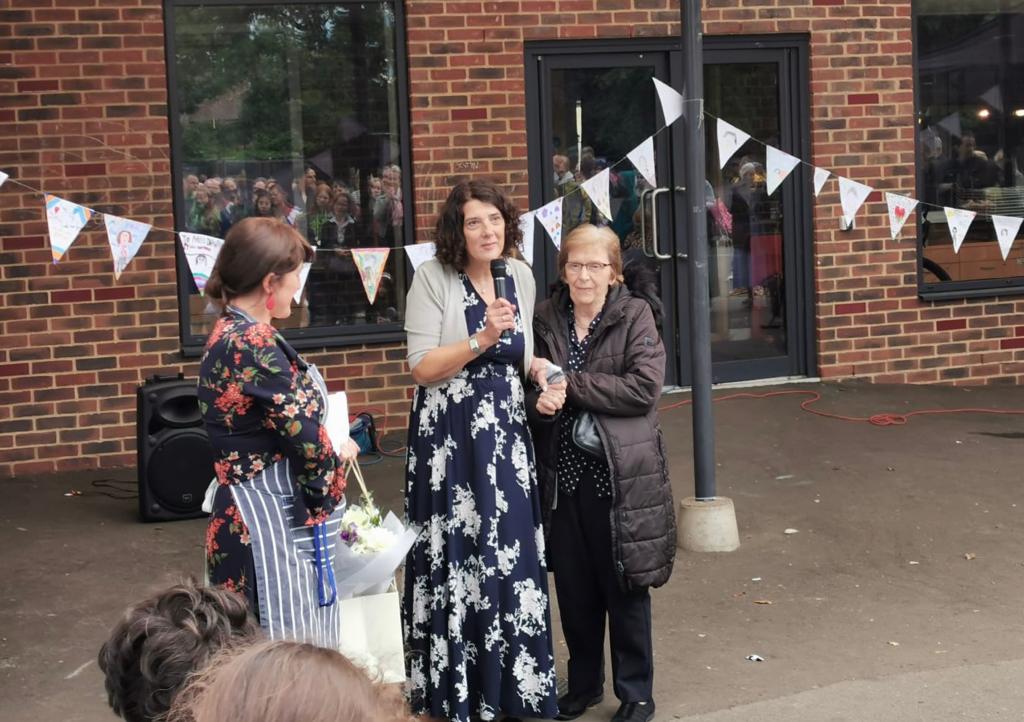 Sian said "I'm very privileged to have had such a wonderful experience with amazing people and would like to think the connections with Malorees will continue". 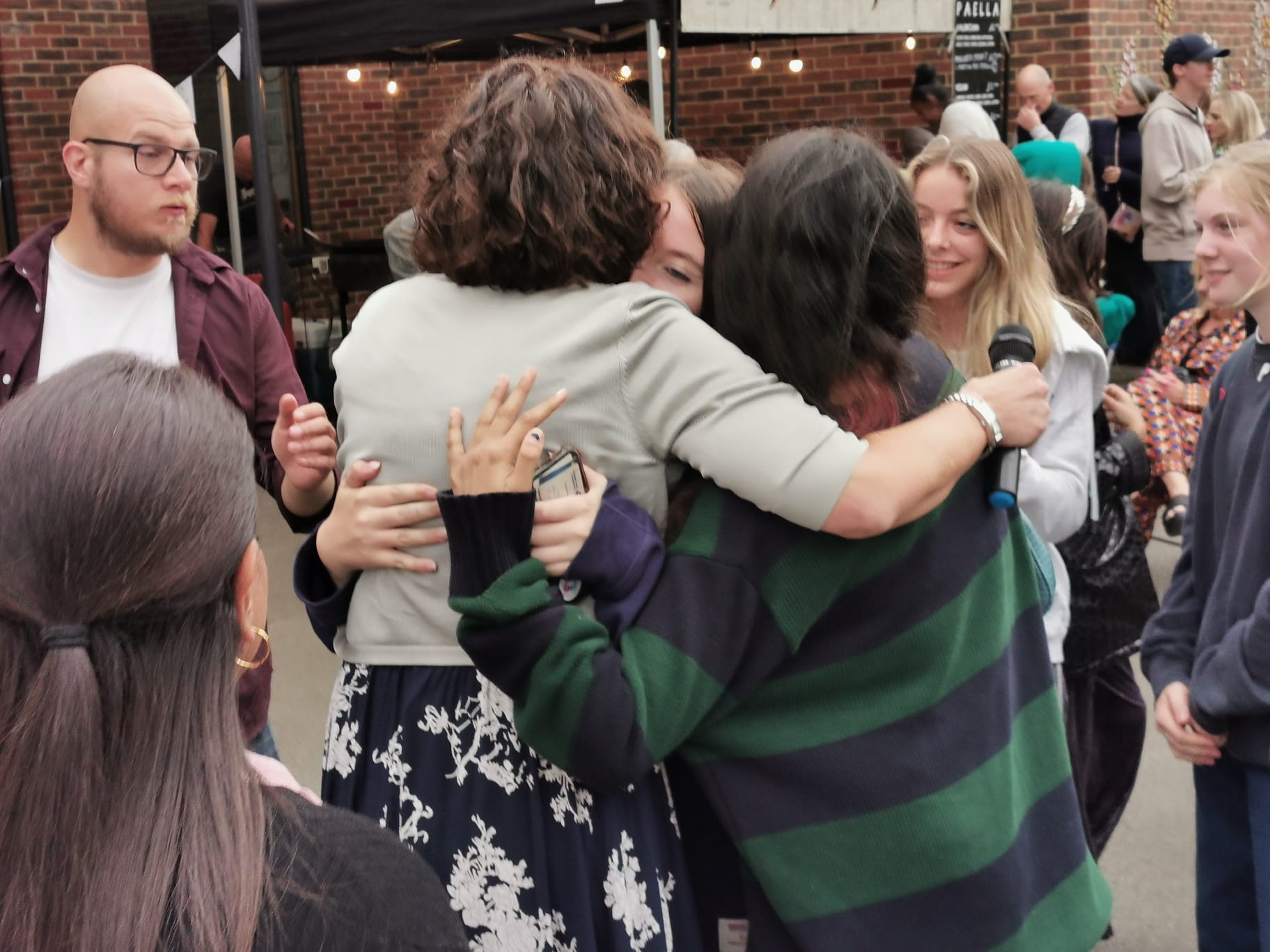 Among the surprises, Ms Heath organised for hundreds of children's tributes to be attached as bunting around the school, while Y6 mum Julia Harvey made what Sian described as "an extraordinary carrot cake, with 25 walnuts to represent each of my years at Malorees!" 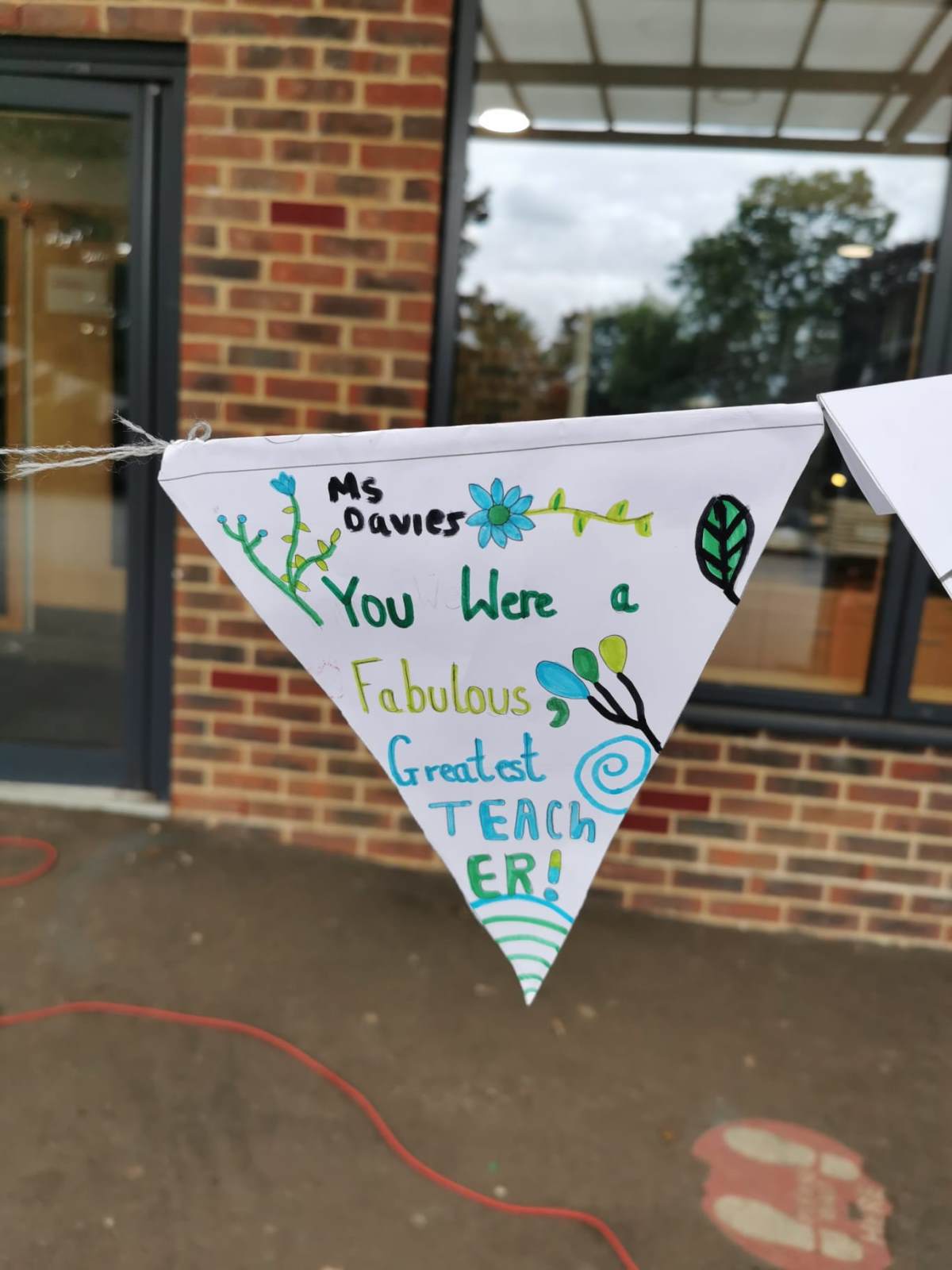 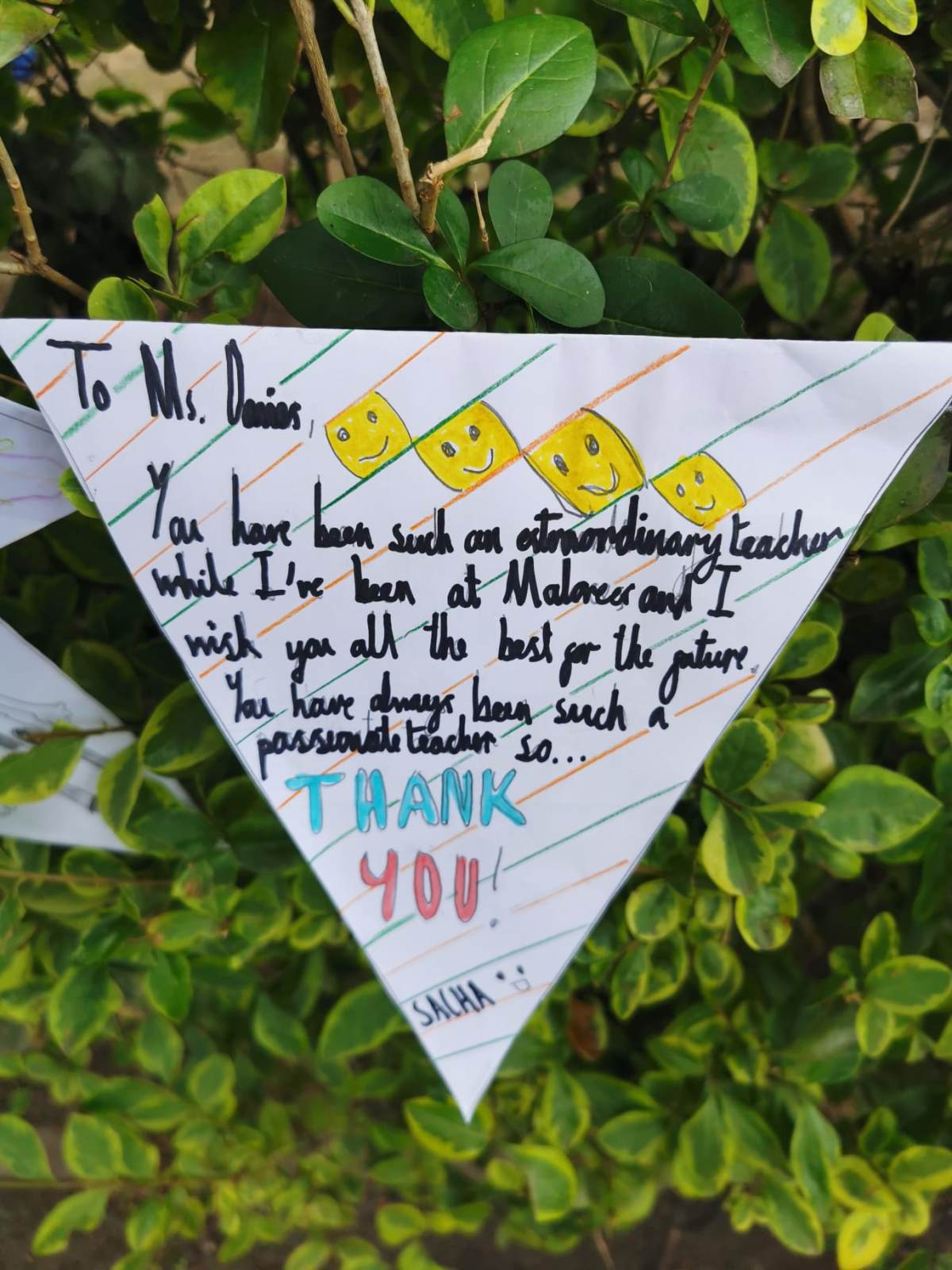 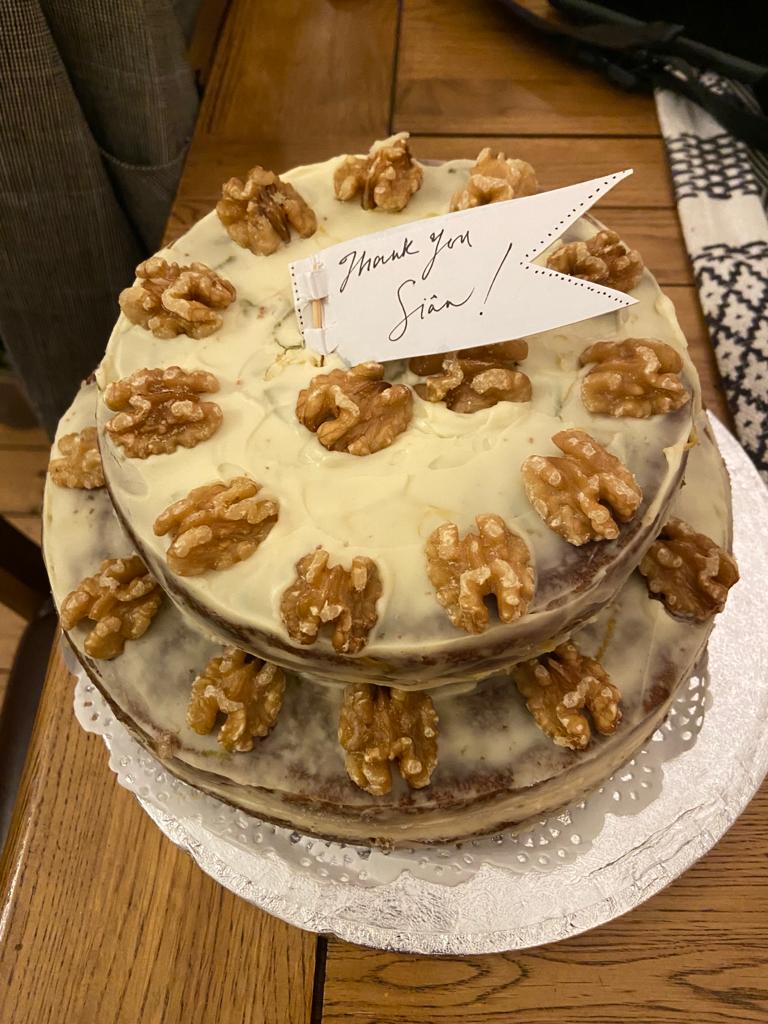 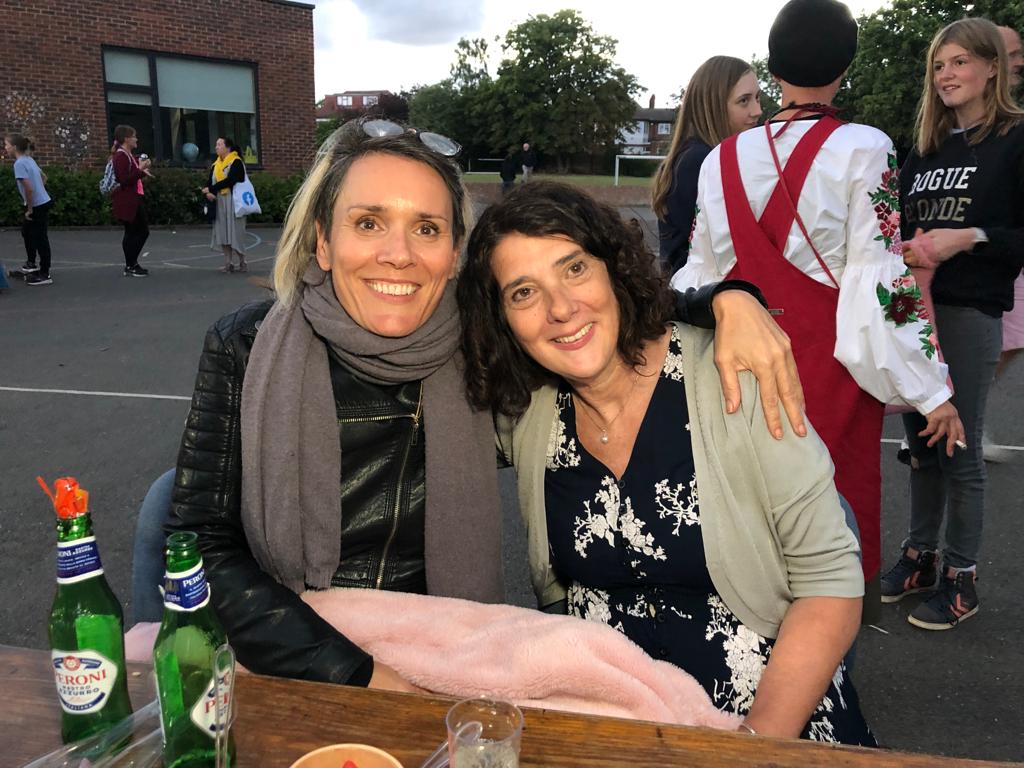 A huge thank you to everyone involved in planning such a special evening and making it such a success.

We wish Sian the very best for her retirement and look forward to her being a very frequent visitor and guest! 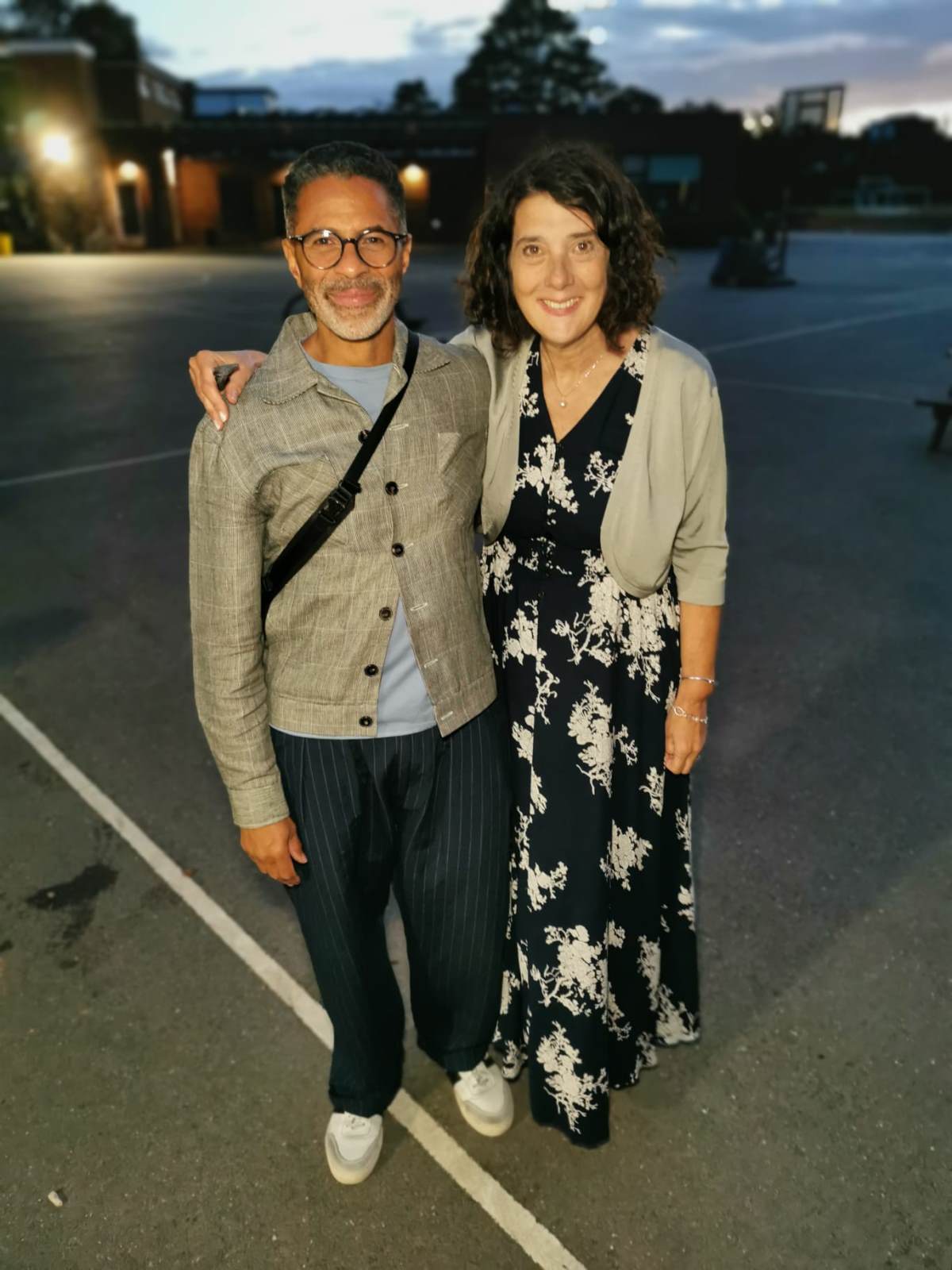