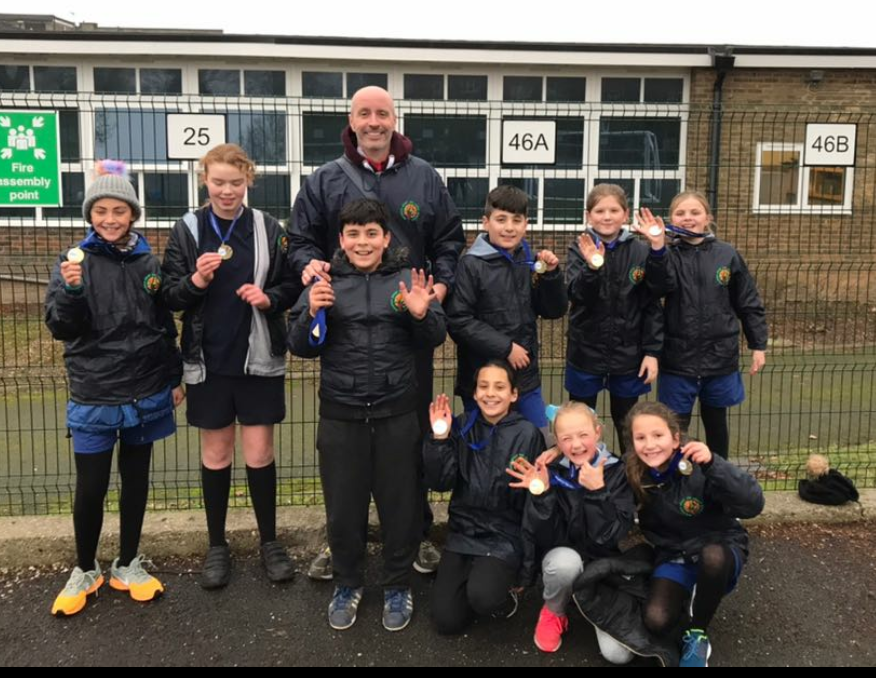 Congratulations to our pupils who took part in the 'Brent Hi 5' Netball tournament on 9 January.

The matches were close and were enjoyed by all fifteen schools taking part.

Our team - pictured above - was delighted to win the event, thereby qualifying to represent Brent at the London Youth Games later in the year.